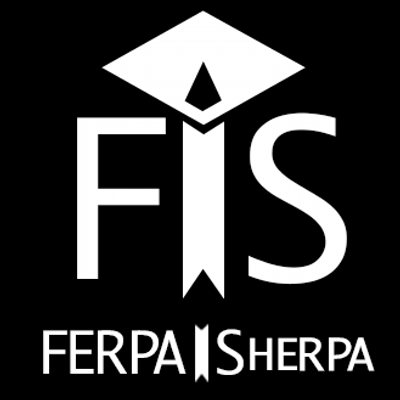 We’re in! I’m pleased to announce we took the Student Privacy Pledge earlier this week. We’ve been compliant from day 1 but it’s nice to have our commitment publicly memorialized. I created the first version of our program as a parent volunteer at my boys’ school and the last thing I wanted was the kids in our community to have their information used for other purposes. Lap counts and mileage might not be as important as SAT scores but they are private nonetheless.

Student Privacy & Security has been getting more attention as a political issue. Last year there was some drama in the blogosphere but it at least advanced the conversation. It should be in the president’s State of the Union speech next week! I don’t think he’ll be talking about Lap Tracker before the whole country, that’s more Michelle’s kind of thing, but I do think he’ll speak about the issue and hopefully mention that edtech companies like ours have taken the pledge.

The pledge and a list of companies who have made the pledge can be found here:

And for more in-depth information, FERPA SHERPA is another great resource.